The ideas – or concepts – that became Grand View started with a discussion around a card table in Bill Morrissey’s basement, and the first written correspondence was a letter from Gene Reidl dated October 28, 1965 to then senator Gaylord Nelson inquiring about the availability of federal funds to use in developing a community golf course. Senator Nelson’s prompt response referred gene to the small business administration and the farmers home administration. The FHA came through, and the development got under way.

August 5, 1969 saw the start of match play championships. Champions were crowned in both a Grand View tournament (John Amburgywas the first) and a Hortonville Open tournament (Jim McDaniel of New London was the first).

March 15, 1972 the Central Wisconsin Golf Association was formed, and Jim O’hern was elected president. There were six member courses at that time (Grand View is still a CWGA member course as are a majority of the original course members, and there are now a total of 11 member courses). 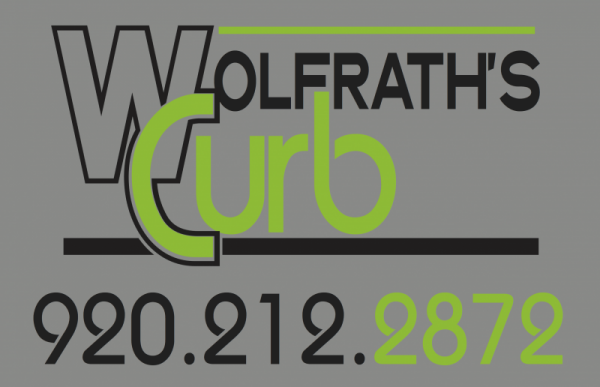